LUNCH BY THE LAKE AND TALK BY MICHAEL MCKAY

Welcome / LUNCH BY THE LAKE AND TALK BY MICHAEL MCKAY 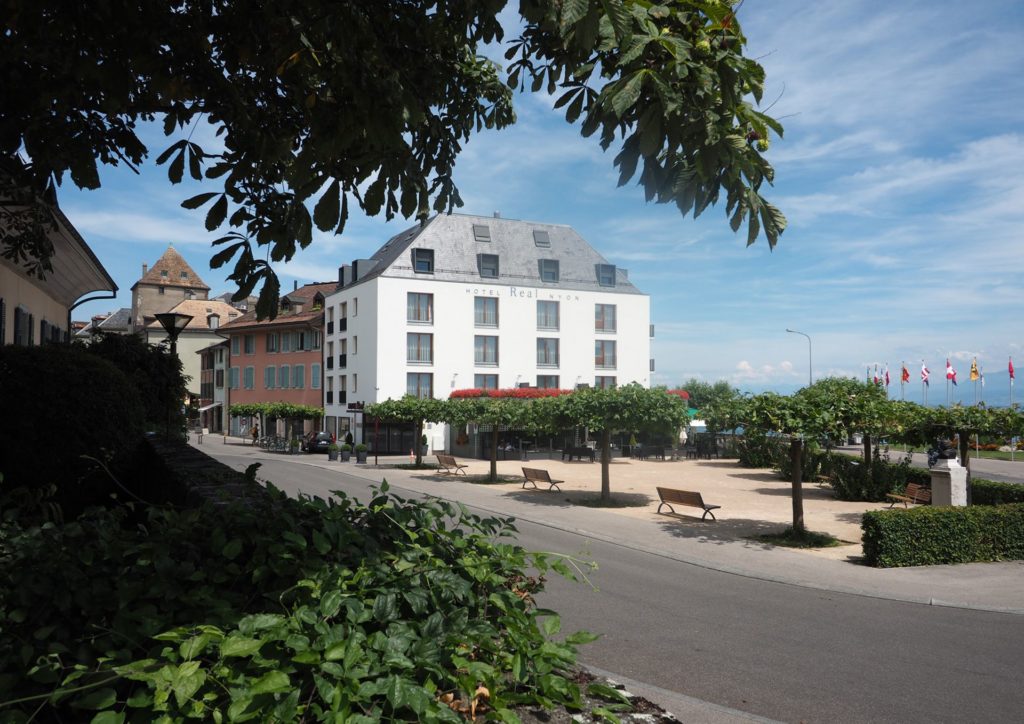 Thank you for your event registration. The event organiser will send you a confirmation email, to confirm your reservation.

Michael McKay is a long-standing member of the British Residents’ Association and well known to many of us, he is an independent communications and public affairs consultant, familiar across the British/Swiss/international business community, particularly in the Geneva region.

In a previous life, he was a schoolmaster, then had a successful, twenty-three year corporate career in the international tobacco industry; and has also been an independent businessman for over twenty-five years.

His role as an accomplished conference master of ceremonies and moderator has taken him from Geneva to as far afield as London, China, Bali, Cannes, Cyprus and Madrid.

He has been guest lecturer at universities such as Cambridge, Geneva and Fribourg as well as institutions such as NATO, the Institute of Directors Monaco Chapter and the Hayek Institut, Vienna.

A graduate of Carnegie College and the University of Leeds, he is a British citizen, born in Jamaica, raised in Glastonbury and has lived in Switzerland since 1984. He has adult children, and grandchildren.

We hope many of you and your guests will join us for this event.

Cost:
BRA Members CHF 50.-
Non-Members CHF: 60.-
Wine is not included and the Italian menu will be sent to you a week before the event.