Between rainy days and thunderstorms, the skies cleared for our Summer Luncheon at the beautiful Unique Hotel Innere Enge. Luckily for us we were able to eat out on the terrasse where we had a stunning view of Switzerland’s capital city and the Bernese alps. The same view Empress Josephine had when she visited in 1810 as the guest of honour at a Grand Déjeuner!

At the apéro we welcomed our retiring Chairman Graham Robertson and heartfully thanked him for his greatly appreciated work as Chairman over the past four years. His work on and with the Council, always doing his utmost to help make the BRA the Association it is today. Graham has always been supported by Di in his work so she also received our thanks. Alan Baker was also thanked for his time spent on the Council and for being the Romandie West Chairman. Both Alan and Graham are still staunch supporters of the BRA.

Welcoming all the Members as they arrived was a real “not seen you for ages, isn’t this wonderful” feeling. Before lunch was served Alan Chalmers said grace and during lunch Graham Robertson proposed the loyal toast. We did not feel the need to have a speaker as we wanted our Members to have the chance to just talk and renew old friendships and make new ones as they had not been able to do over the last 16 months.

Marianne Gauer our charming hostess and her staff worked relentlessly in the background to make our day a pleasant one. I think those attending would agree with me when I say that the lunch itself was a culinary delight.

Central region will once again be organising a jazz evening in the jazz cellar of the hotel.

A hotel steeped in history, charm and has an internationally renowned jazz club. Some of the hotel rooms are dedicated to Jazz musicians who have appeared in Marians Jazzroom, Louis Armstrong, John Lewis to name just a few.

Our next National Luncheon will be held in Lugano on Saturday the 23 October 2021. 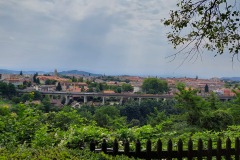 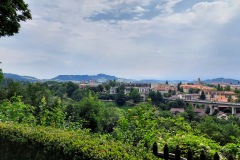 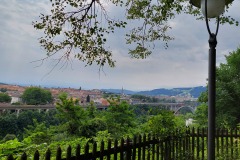 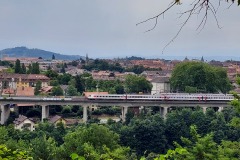 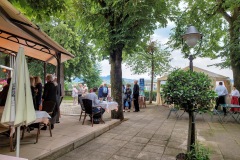 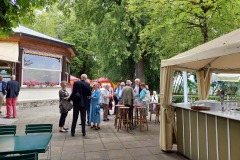 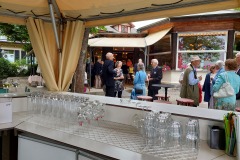 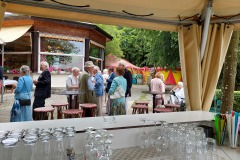 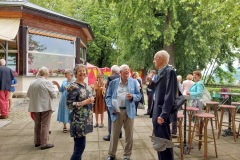 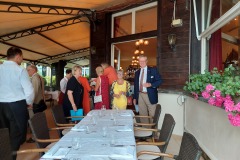 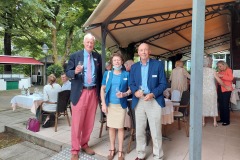 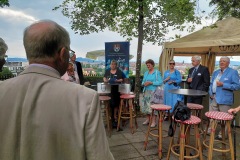 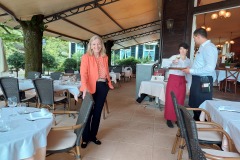 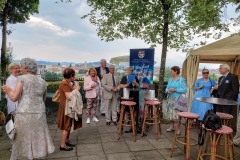 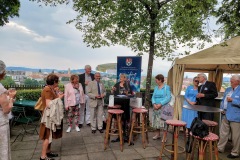 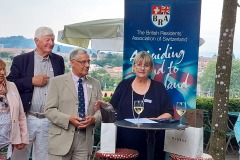 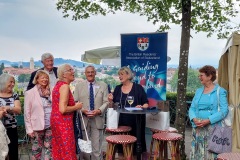 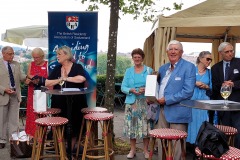