Visit to the Fondation de L’Hermitage, Lausanne “ From Turner to Whistler “

Welcome / Past Events / All Past Events / Romandie-East Region / Visit to the Fondation de L’Hermitage, Lausanne “ From Turner to Whistler “ 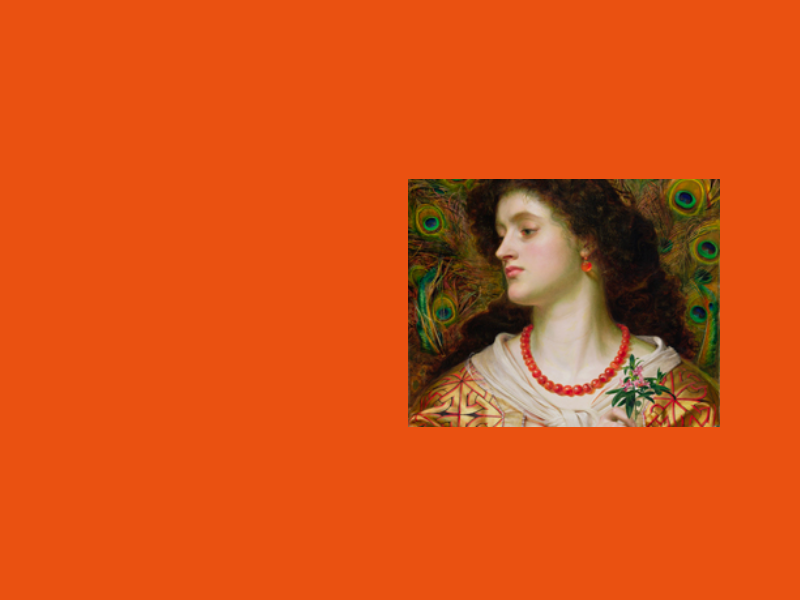 It was a pleasure to organize this event for an enthusiastic and discerning group of attendees, representing five of the BRA regions, two members coming from as far away as the Grisons. A pleasant, if uninspiring fish lunch at the Swiss Chalet restaurant over, we wandered in small groups down the rather steep slopes of the adjacent park to the Fondation de L’Hermitage. There was some anxiety expressed as to whether we would have the energy to climb back up the hill to retrieve our cars parked by the restaurant. The Fondation is at some disadvantage in not having its own car park.

The consensus was that the exhibition was well worth the visit. We viewed the beginnings of Impressionism, with paintings by Turner and McTaggart; the Pre-Raphaelite movement with examples by Burne-Jones, Rossetti, Millais, Sandys, Siddall, Collinson, Alma-Tadema; and the Symbolist movement with Watts. One BRA member pointed out the diversity of the exhibit donors, such as the Liverpool Walker Gallery, Scottish National Gallery, smaller galleries with Tyne and Tees, Exeter, Sheffield, Preston Galleries represented, and no less a contribution than two exhibits from the Royal Collection.

Afterwards, over coffee, far ranging opinions were expressed. Among them, one member was disappointed that only two Turners were on show. Another pointed out that the costs of security and insurance were exorbitant, and that Turner paintings were fragile and did not travel well. Why were Singer Sargent and Whistler, American painters exhibited when the remainder of the exhibition was British ?  Favourite paintings discussed were from the Victorian era, such as William Maw Egley’s “ Lady of Shalott“, Frederick Holt’s “ No Tidings from the Sea “, (one of Queen Victoria’s favourite painters),  George William Joy’s “ The Bayswater Omnibus “, and “ Madeleine Undressing-Eve of St. Agnes “ by Millais. One erudite member quoted Keat’s poem portraying the legend . There was some discussion as to the quality of the audio guide; not up to the standard provided at a London Exhibition.

Afterwards, back to reality and the challenge ahead;  how to get back to our cars ? Undaunted, we shepherded ourselves onto the No. 16 bus to travel the one stop up the hill, discussion continuing to flow as to how many security guards are demanded by the Tate Gallery to protect two Turners, and the extent of the sensuality of Keat’s poem “Ode to St. Agnes”.