Visit to the Hopper Exhibition at the Beyeler Museum

Edward Hopper was born on the 22 July 1882 in Nyack, New York, a small town on the Hudson River.
He started by studying commercial art in 1899, then from 1901 painting at the New York school of Art.
From 1905 to 1925 Hopper worked as a freelance illustrator and graphic designer for New York advertising agencies. He became successful as a painter in his forties.
From 1906 to 1910 Hopper made three trips to Europe, mainly spending time in Paris. Sketches from this time reflect his growing interest in colour, light and shadow effects.
From 1912 onwards Hopper often spent his summers on the coast in Maine and Massachusetts. In 1923 he began producing landscape water colours.
In 1924 Hopper married Josephine Nivison. As a couple they undertook many train and car journeys across the country. Many of Hopper’s representations of female figures are largely based on his wife Josephine, she served as a model for all of her husband’s female figures, her distinctive features always altered or abstracted.
Gas and Cape Cod are two outstanding works, to actually see these two personal favourites of mine ‘live’ amongst all his other works displayed at the Beyeler was really special. 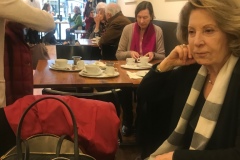 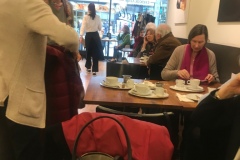 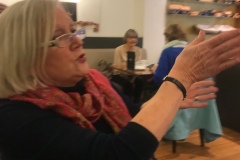 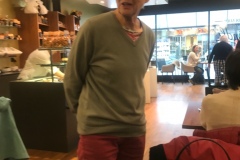 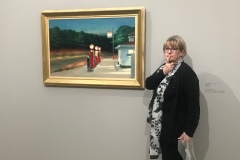 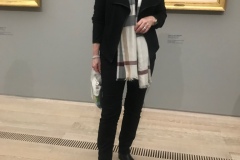 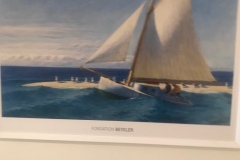 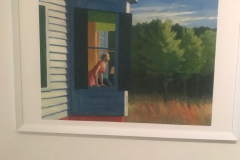 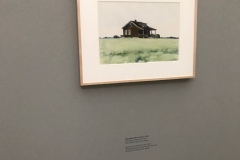 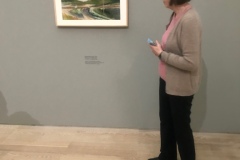 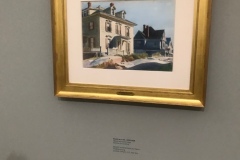 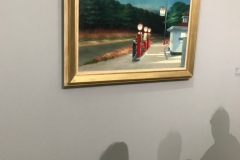